70% of Individuals have Vitamin D deficiency

70% of Individuals have Vitamin D deficiency

Aurangabad: Due to the decrease in Vitamin D (Vitamin D) 40 to 70 percent of the population in different states of the country, it has been found that due to the increased indoor culture, the danger of ‘D’ is alarming in the country. Specially, due to the lack of ‘V’ vitamin deficiency, due to fracture of bones, it can lead to depression and it is said to be from VITAMIN DE DAY on Thursday.

While the outdoor games have been fast enough, the ‘Indoor Society’ is being created everywhere. As such, the ‘Indoor Society’ is certainly some form of preparation, saying that the pediatrician Dr. Prashant Chavan said, “According to studies conducted in different states of the country, the shortage of D has been found in 40 to 70 percent of the population. In the ‘nutrient’ duo, this deficiency has reached 70 to 100 percent. India is in a tropical climate, even then the country’s ‘D’ deficiency status is serious.

Due to lack of D, children may not develop properly, fractures in the bones, bone tilting, and rickets may become sick. In adults, ‘osteomalycia’, ‘osteoporosis’ can lead to thinning of the bones, reducing resistance. According to research, diabetes, heart disease, tuberculosis, infections, Due to diseases like autoimmune disorder, deciency of vitamin D has been found. that’s why diabetes or heart disease or osteopathic therapy now includes ‘V’ vitamin.

In the developed countries, vitamin D is included in milk. In India, it is necessary to include ‘V’ vitamin like iodized salt. Chavan said. Going to the Sun as a source may not get more than ten percent of ‘D’ vitamin than the best diet. In addition, vegetarian diet gets very little vitamin  and that is why one has to get vitamin D from direct sunlight or medicines.

It is necessary for a fair skinned person to get 20 minutes and around 40 minutes for a person with darker complexion due to a difference in ‘melanin’. 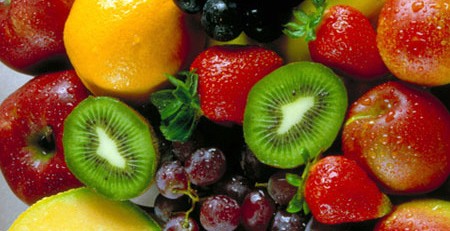 Foods To Increase Immunity During Pregnancy

All to-be mothers are always seeking foods to increase immunity during pregnancy as they are much healthier than the... read more

How to prevent hair loss this festive season

People who don't get enough vitamin D may be at increased risk for asthma, a new study suggests. In the... read more 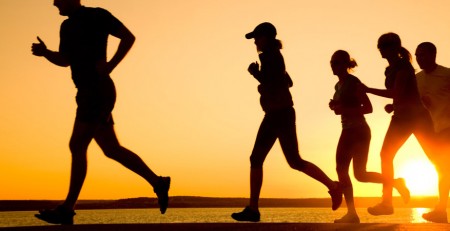 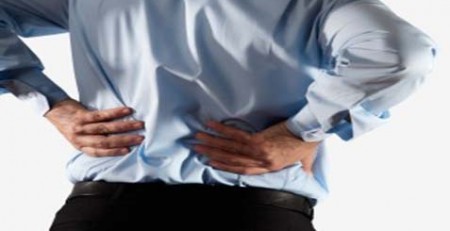 Though many people believe in the connection between weather and health, the medical evidence is unclear. It’s not your... read more 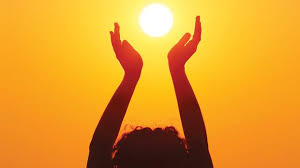