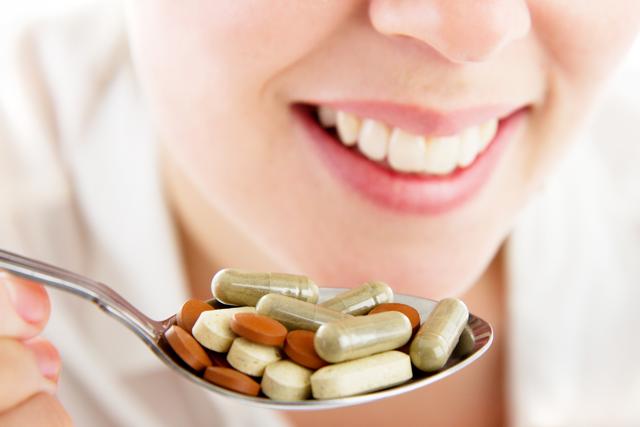 We all want to make smart health choices so we can live long without being overly dependent on doctors. The trouble is staying healthy is hard work, for which most people don’t have the time or inclination. So instead of a 6 am run and a soup and salad dinner, most people make their peace with prevention by popping multivitamins and other pills in mindboggling permutations and combinations.

Compared to a decade ago, more healthy people today are popping pills, not because they are ill but to prevent illness. A US survey found that one in four healthy Americans under 40 years take prescription medicines to prevent illness and lower perceived risk of potential illness.

It’s little different in India. It’s very likely a multivitamin, a calcium supplement, an anti-depressant for anxiety, a beta-blocker to lower blood pressure, a cholesterol-lowering statin or a blood-thinning disprin is already a part of your daily routine, irrespective of how old or healthy you are.

But do we really need these drugs? You do, if you have a diagnosed illness or are at high risk of disease. If you’re having prescription medicines to pre-empt disease, however, you must stop because despite their popularity and widespread use, there is little information on adverse reactions between various drugs, which puts you at unnecessary risk of unexpected complications.

There are some vitamin deficiencies, however, that stalk almost all of us and testing for these to ensure you get supplementation is needed for you to function optimally.

Vitamin B12 is among the most common vitamin deficiencies in India, largely because meats and animal products are the best sources for this water-soluble vitamin. People who don’t eat any meat, eggs, or milk are at greatest risk, but those who eat eggs and milk products also end up deficit because they get less than half the adult Recommended Dietary Allowance (RDA) of 2.4 micrograms a day. People on the diabetes drug metformin, those on proton-pump inhibitor or H2 blockers for gastric acid influx, work infestation, people who lack the intrinsic factor (a protein produced by cells in the stomach) that help in its absorption, and those who’ve had weight-loss surgery also tend to have low levels of vitamin B12, which is essential to make red blood cells, nerves and DNA.

An acute deficiency – with symptoms of tingling hands, anaemia, weakness, poor memory, among others — can be corrected with weekly shots of vitamin B12 or high-dose pills, mild deficiency can be fixed with a standard multivitamin, which has about 6 micrograms of the vitamin.

Vitamin B6 deficiency usually occurs in people taking the respiratory drug theophylline to prevent wheezing and trouble breathing caused by lung disorders, such as asthma, emphysema and chronic bronchitis, among others. Apart from medicine, alcohol lowers vitamin B-6 levels by raising the rate at which the body gets rid of it.

This vitamin is essential for carbohydrate metabolism, the production of oxygen-carrying haemoglobin in the blood, and the synthesis of neurotransmitters, the messaging molecules in the brain and nervous system. All three key neurotransmitters—GABA, dopamine, and serotonin—need vitamin B6 for synthesis. A deficiency causes anaemia, oedema, depression and skin disorders, such as cracked lips. Apart from tuna, chicken and salmon, vitamin B6 is found in sweet potato, potato, spinach, legumes, sunflower seeds, whole grains and fruits such as bananas, pineapples, and avocados.

Even in sunny India, most Indians can’t make enough of Vitamin D, the “sunshine vitamin” that the skin manufactures when exposed to sunlight. Uncovered skin needs to be exposed to ultraviolet (UV) B radiation to penetrate it’s surface and convert cutaneous 7-dehydrocholesterol to vitamin D, which is then stored in the liver and fat. Apart from clothes, other factors stop the sun from reaching the skin’s surface is pollution, smog and sitting indoors.

People who are overweight, obese or are older than 65 need more sunlight, as do people with dark skin that is high in melanin – the pigment that gives skin and hair its colour – that makes it harder for the skin to absorb UV-B. Dark-skinned people, including south Asians, need at least an hour of daily sun exposure.

Its deficiency causes rickets, osteoporosis (weakened bones), heart disease, diabetes, infections and is linked to some cancers. For adults who stay indoors, an RDA of 400 international units (IU) is recommended, and 600 IU for people over 65 years. You get 400 IU of vitamin D from 200 gm of oily fish, so taking supplementation is the practical option.

Read More: Are you deficit in these vitamins? 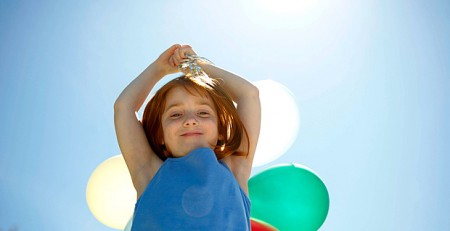 Vitamin D-deficiency among critically-ill children and longer stay in paediatric intensive care unit (PICU) are co-related. This has been... read more 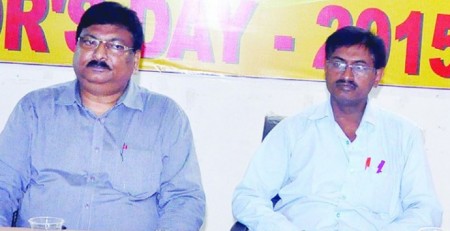 The Indian Medical Association (IMA) organized a CME in Jamshedpur to discuss the various health threats faced by the... read more

Though many people believe in the connection between weather and health, the medical evidence is unclear. It’s not your... read more