Vitamin D deficiency has now become common among everyone. 7 out of 10 individuals we see today are vitamin D deficient. Vitamin D is important for regulating calcium levels of blood and bone. Maintaining adequate level of calcium in the blood is important for muscle contractions, heart muscle activity, blood clotting and other various metabolic and hormonal activities.

But nowadays another serious issue emerging is Maternal Vitamin D deficiency. This in turn leads to Vitamin D deficiency in new born babies and if not checked in the beginning stages would affect them badly. Unlike other deficiencies, there aren’t food supplements that would get you abundant vitamins to combat it, according to Dr R Asokan, Consultant Pediatrician at VHM Hospital, Chennai. He also suggests some activities that would ensure a pregnant woman and her new born would get sufficient Vitamin D.

“The rising number of Vitamin D deficient happens because, people are not ready to step-out. If you see in Arctic region, exposure to sunlight is very less so there isn’t a scope of getting enough Vitamin D for them. Contrary to that, desert regions, the over penetration of sun also stops people from going out. But in our country, we have a balance of both. People can expose themselves to sunlight quite often. But their lifestyle changes are resisting them to do so,” said Dr Asokan.

Pointing to deficiency in pregnant woman, Dr Asokan said, “If you see in people living in Arctic region would take Vitamin D supplements to ensure the pregnant woman as well as the new born would not be at the risk of being Vitamin D deficient. They are allowed to take oral maintenance dosages of Vitamin D capsules. But in India, we have enough Vitamin D through sun light. Doing Surya Namaskara everyday morning is a good practice for everyone. Or even standing in front of the sun during morning hours is a recommended practice for pregnant woman. But nowadays they’re confined to an AC room. This in turn affects the child as well. The neonate will be Vitamin D deficient during birth itself.”

“Diagnosing Vitamin D deficiency is also tough. The symptoms look like a simple body pain or muscle pain in pregnant woman. But the fact is, these are so nonspecific in nature differentiating it from others will be difficult unless and otherwise do we expensive blood test. We tend to miss it unless we actively look for it. For newborns vitamin D deficiency may even cause fits, low blood pressure, poor heart muscle contractions and may complicate other newborn problems, according to Dr Asokan.

When asked the food supplements that offer enough Vitamin D, Dr Asokan said, “Fish is considered as a good source of Vitamin D, but cannot replace adequate sun light exposure as the primary source. Always the best source of Vitamin D is only sunlight exposure. 90-95 per cent of Vitamin D in human body can be obtained only through sunlight. Exposure to sun light 30 minutes everyday would get you abundant Vitamin D. Neonates can be given a sun bath everyday. Often neonates are completely covered. When they’re taken outside, their body is fully covered. So here isn’t a scope of absorbing sun light. One can take the new born to the terrace during sun rise or sun set and expose their child’s bare body to absorb sunlight. Exposure for 30 minutes is recommended for them as well.”

One may have to ensure that newborns are not becoming cold also during the procedure.

well. Hence absorption of sun light is very much necessary for pregnant women as it affects newborns as well. While neonates are at the risk of having lower calcium levels and fits, for toddlers because of the soft bones while crawling, hands may become bent, while attempting to stand or walk, legs may become bent.

“For a healthy life, the society must change. People are compromising on their health, which is not a good practice,” said Dr Asokan.

So go out expose yourself to sun. 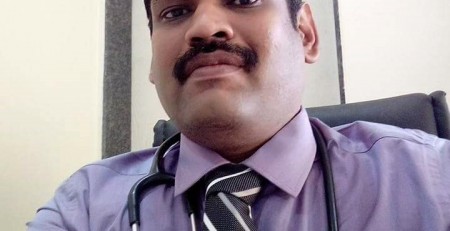 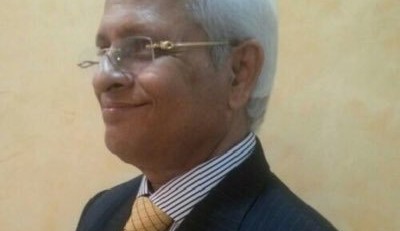 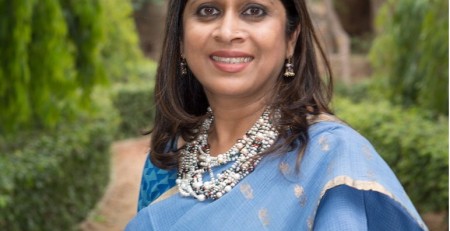 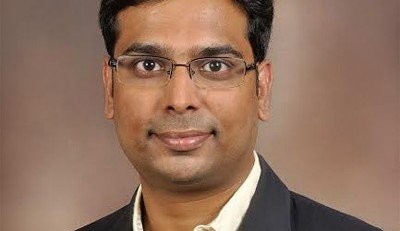