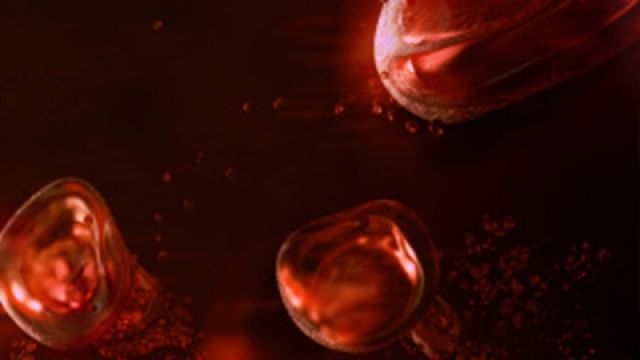 People residing at higher latitudes, with lower sunlight or ultraviolet B (UVB) exposure and greater prevalence of vitamin D deficiency, are at least two times at greater risk of developing leukemia than equatorial populations.

These results suggest that much of the burden of leukemia worldwide is due to the epidemic of vitamin D deficiency we are experiencing in winter in populations distant from the equator. According to the American Cancer Society, 54,270 cases and 24,450 deaths from leukemia occur in the United States alone each year.

There is no known way to prevent most types of leukemia, though some types may be prevented by avoiding high doses of ionizing radiation, exposure to the chemical benzene, smoking and certain types of chemotherapy.

Leukemia rates were highest in countries relatively closer to the poles, such as Australia, New Zealand, Chile, Ireland, Canada and the United States. They were lowest in countries closer to the equator, such as Bolivia, Samoa, Madagascar and Nigeria. The study has been published on the online issue of PLOS One.

Daily Requirement Of Vitamin D Takes A Dip By 400IU

How to prevent hair loss this festive season

Want a baby? Christmas is the best time

HEAL WITH NATURE – THE BEST DOCTOR

Save your bones with these tips

Click Here: Save your bones with these tips read more

Source: Business Standard Now, your dentist may be able to detect vitamin D deficiency before it becomes a major problem,... read more