It’s not just adults, children are equally suffering from vitamin D deficiency. Blood samples of 4,775 children aged below 10 were tested at an accredited private laboratory here.

The findings were alarming — 3,082 of them suffered from insufficient D counts. This accounts for insufficiency in 64% of the children who underwent the test.

Only 763 children were found with normal levels of the “sunshine” vitamin, while 931 were in the “terribly low and deficient” group.

The laboratory analysed data of over 1,29,219 individuals between 2012 and 2016. The experts analysed the data by segregating them in the specified age groups. The analysis revealed that 20% of the total samples tested showed vitamin D deficiency.

About 61% of samples showed “insufficient” levels. The maximum level of deficiency (31%) was found among people in the age group of 20-30 years, followed by children below 10 years (20%).
“Children these days mostly stay indoors and prefer playing digital games over kicking a football around. Increased intake of adulterated and processed foods has also weakened the bodies. The result is insufficient synthesis of Vitamin D,” preventive healthcare expert and Golwilkar Metropolis Healthcare chairman Sushil Shah said.

“The number of people insufficient and deficient vitamin D is steadily rising in India. Men, women and children are equally affected. Most people are unawawre of this as they ignore symptoms such as fatigue and ache,” Shah added. Senior paediatrician Sharad Agarkhedkar said, “Like calcium, vitamin D is very important for growing bones. Vitamin D helps calcium’s movement from the stomach to the bloodstream and then to the bones.”

Vitamin D deficiency can cause diabetes

The majority of children and adolescents with inflammatory bowel disease (IBD) do not get enough calcium and vitamin D... read more

Indians more prone to strokes; vitamin D deficiency is the cause 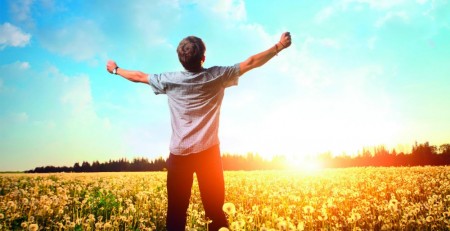