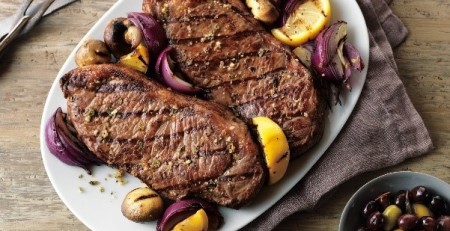 Unhealthy Food That Could Actually Be Good For You

Junk food is a term normally avoided by the health conscious. There is a reason why “junk” food is... read more 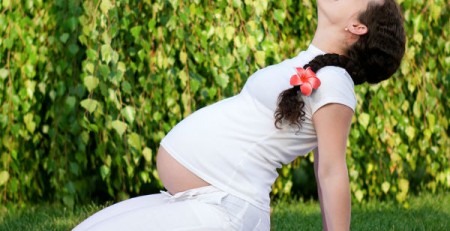 Vitamin D is essential to build and maintain strong bones and healthy teeth. In the same way, it also... read more

Are You Pregnant? Ensure Adequate Vitamin D Levels, Here’s Why

Source: NDTV Vitamin D is a nutrient essential to human health owing to its role in the development and strengthening... read more