Vitamin D helps the body in absorbing calcium. It keep our bones and teeth strong and healthy. It helps in... read more

Juice Up Your Muscles With These Essential Vitamins

Click Here: Juice Up Your Muscles With These Essential Vitamins read more

The Indian Medical Association today cautioned about the health risks caused by Vitamin D deficiency and called for a... read more

Osteomalacia: A Rampant Yet Ignored Bone Disorder in Indians 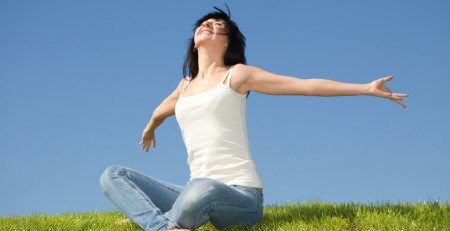 Keep the sun screen lotions away if you are stepping out of the house between 11am and 1pm. Since... read more