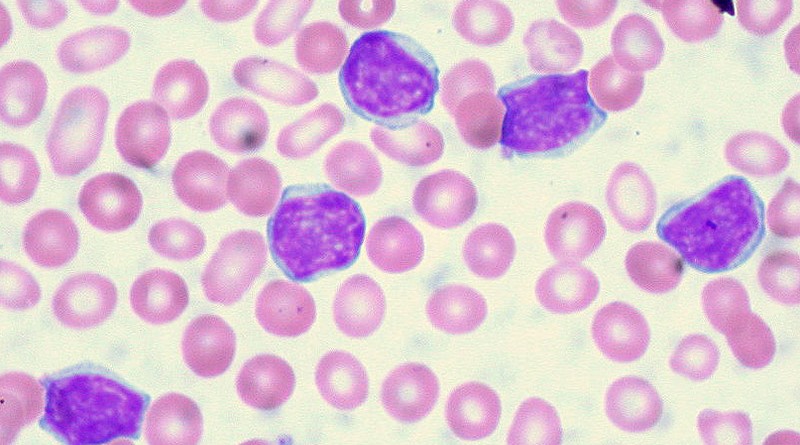 Enjoying the sunshine has several health benefits because it is rich in Vitamin D. This vitamin promotes calcium absorption in the gut and maintains adequate serum calcium and phosphate concentrations that enable the normal mineralization of bone and prevents hypocalcemic tetany.

Vitamin D deficiency is linked to an increased risk of cardiovascular disease deaths, cognitive impairment among older adults and severe asthma in children, WebMD reported. However, aside from these illnesses, a new study suggested that it could also increase one’s risk of leukemia.

According to Science Daily, epidemiologists at the University of California, San Diego School of Medicine reported that residents from higher latitudes with lower sunlight or ultraviolet B (UVB) exposure and greater prevalence of vitamin D deficiency are two times at greater risk of developing leukemia compared to those living near the equator.

The study hinted that several cases of leukemia worldwide are due to the epidemic of Vitamin D deficiency that is experienced during winter for populations that are away from the equator.

Medical News Today reported that residents from U.S., Australia, New Zealand, Canada and Ireland have higher odds of developing leukemia than those living in countries close to the equator like Nigeria, Bolivia, Samoa and Madagascar.

“People who live in areas with low solar ultraviolet B exposure tend to have low levels of vitamin D metabolites in their blood,” said Cedric Garland, Dr.P.H., adjunct professor in the Department of Family Medicine and Public Health and a member of Moores Cancer Center at UC San Diego Health. “These low levels place them at high risk of certain cancers, including leukemia.”

Per the report, the study there were 352,000 new cases of leukemia diagnosed worldwide in 2012 and last year. Over 54,000 cases of the cancer were diagnosed in the U.S. alone. Although researchers are still unsure of the exact causes of leukemia, they believe that genetic and environmental factors have a significant influence on the said condition.

“Skin photosynthesis accounts for a large proportion of 25(OH) D concentration. As a result, the inverse association between cloud-adjusted solar UVB exposure and incidence rates is likely to be mediated by circulating 25(OH)D, which is highly dependent on solar UVB irradiance,” said the researchers. “Importantly, these results suggest that increased levels of UVB irradiance and vitamin D may help prevent the development of leukemia.”

The study involved thousands of leukemia cases from hundreds of countries. Their results were consistent with previous studies. However, they admitted that their study has limitations. For instance, they were unable to control other factors that may fuel differences in leukemia risk between countries. 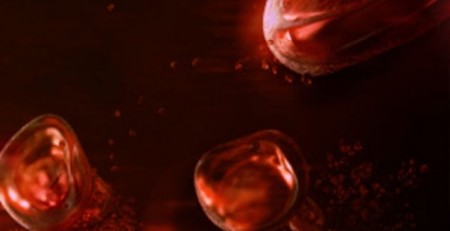 Why Kidney Patients Should Load Up on Vitamin D

Click Here: Why Kidney Patients Should Load Up on Vitamin D read more

Available sunlight may relate to risk of common digestive disease 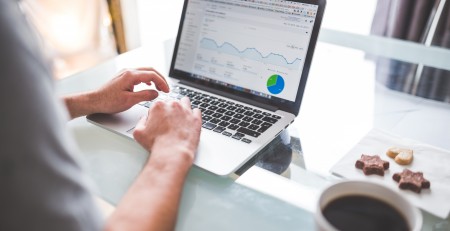 Go out and get some sun this Women’s Day