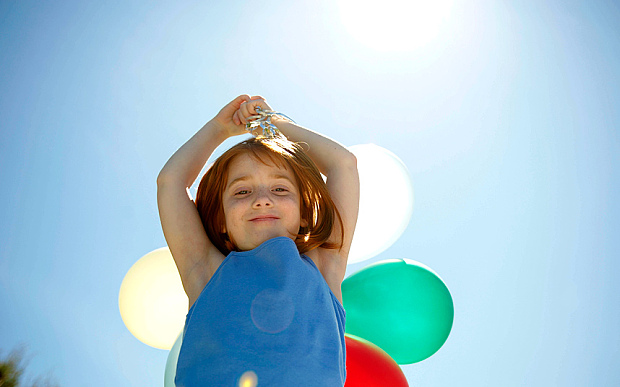 Its primary objectives were to estimate the prevalence of vitamin D deficiency at the time of ‘admission’ to intensive care unit (ICU) and to examine its association with duration of the ICU stay.

A total of 101 children, aged 1 month-17 years, admitted to the ICU of a tertiary care hospital over a period of 8 months (July-December 2013), were enrolled for the study.

Most children were suffering from pneumonia (19 %), septic shock (19 %) and fifteen children had features of hypocalcemia (deficiency of calcium in blood stream) at time of admission.

Deficient children were older as compared to those ‘not deficient’. “This could have been due to the lack of exposure to adequate sunlight during school hours, or very little exposure owing to mostly indoor activities in this age group apart from dietary factors,” read the study.
“The study results could be taken into account for designing interventional studies to find out the outcomes of supplementation,” the study concludes. 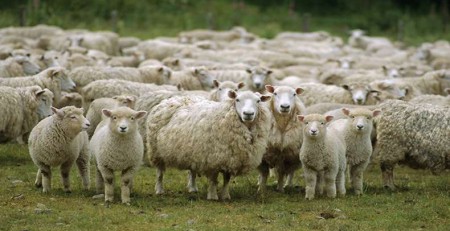 Source: timesofindia.com GURUGRAM: The deficiency of vitamin D is becoming a bigger health concern as the minimum age for its... read more

Source: medicaldaily.com Vitamin D, or the “sunshine vitamin” as many refer to it, touts a long-list of benefits, but you’ve... read more

What Vitamins To Take, What To Skip, And How To Know The Difference

click here : What Vitamins To Take, What To Skip, And How To Know The Difference read more